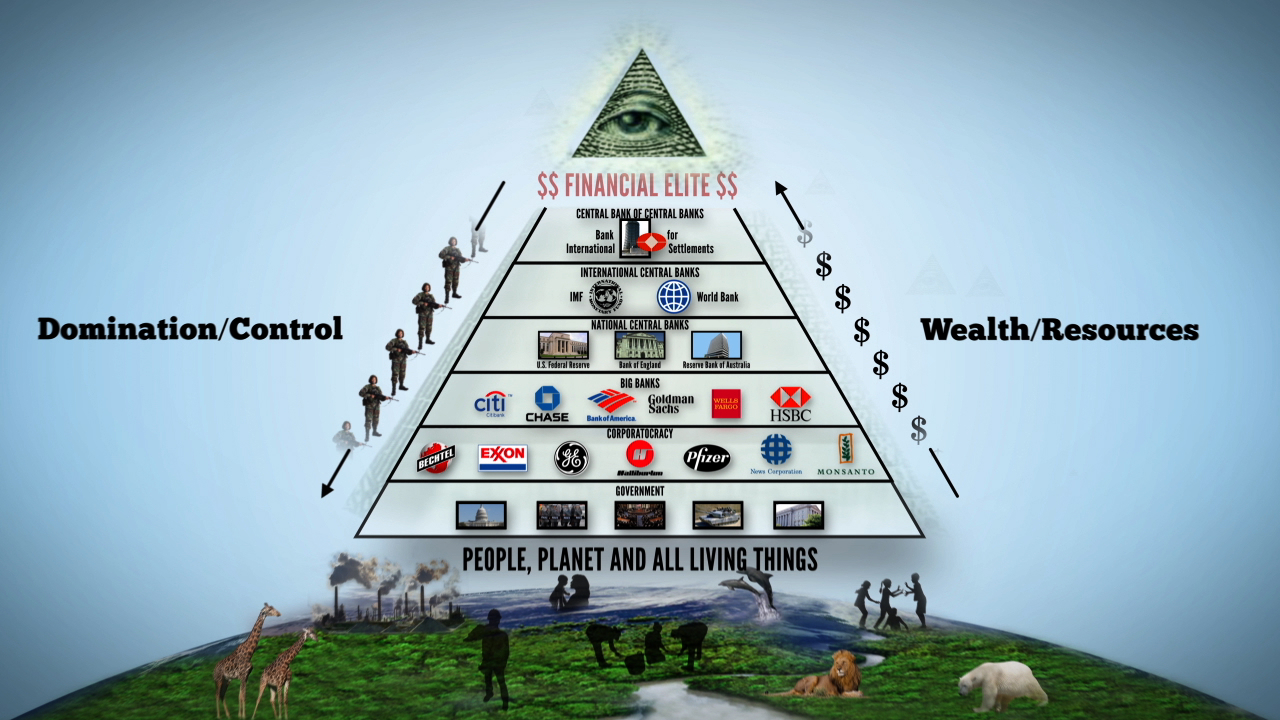 I recently watched a brief speech given by Elon Musk on a social media platform where he was speaking about climate change in regards to carbon emissions and our need for sustained energy. But healthy sustained energy. Everyone knows by now that big oil and coal are the enemies of a healthy planetary environment. At least that’s the meme subscribed to by the majority of the human population. Solar power, hydro, nuclear and wind are the most popular solutions being offered. Musk has the most to profit if solar becomes the energy provider du jour. But I personally wouldn’t permit my mind to believe that this plays too much of a role in his business ventures nor in the ideals he proposes. He’s made his money.

In his speech he speaks of all the doom and gloom we can look forward to if we stay on our present course of burning fossil fuels and producing such high levels of carbon emissions. How at least 5% of the world’s coastal cities will soon be swallowed up and wiped away by the oceans.

I’ll share something here that I’ve hinted at before, touched on… It’s taken a while to really get it under my skin in a way where I could speak cogently about it.

As most people know, I spent the better part of the first 40 years of my life on the outer OUTER fringes of society… Never watched TV or played sports or went camping or any of the other things that most Americans spend their time doing. All my free time was spent deeply immersed in a world of music, art, learning and spirituality. Consciousness exploration. Searching for God and truth. Learning studying praying meditating traveling marching protesting & activisting mainly. I was hopeful. Idealistic. Rise and shine.

A few years ago when I hit this age and income bracket that compels some of us to become active investors it was a real wake up call to me. Still is almost on a daily basis… Many of these men and women are my friends now. Powerhouse names in the investing community, but names that most everyday people have never heard of.

And the truth of it is that you just wouldn’t believe how utterly entirely uninterested and uncaring the majority of the people in this particular world are in these matters that people like me spent their entire lives battling. The causes and issues we march and fight and petition and protest for. Big oil is to be prized. We’re talking 7% dividends on some of these bad boys! Drill baby drill! They think the whole global warming issue is a foolish hoax.

Big Pharma may be the people’s enemy. But it’s the investor’s best friend. We need to get government out of our way and raise those drug prices even higher to get that share price moving. Monsanto may be public enemy #1… But forget all that silly talk about them being “bad or evil”; they’re just ONE of the many in that sector and frankly they’re a damn good profit making machine who also pay a great dividend. They’re not going anywhere.

Of course I’m used to this now. This strange dichotomy between these different groups of people…. both of whom I sincerely like and respect. But the much larger group in influence — in terms of access control resources friends in the mainstream political and media influence — is this investor class; and they literally have absolutely no clue about any of the things that this other activist group fight for on a daily basis. It’s mind boggling how clueless they are about the harm or dangers inflicted on the earth or its people by major industries.

In order to save you a lot of time and energy of your own, I will reveal some of the revelations I had while exploring this world and explain the reason why we haven’t and won’t make any progress in these “big arenas” of our lives until it’s way too late –something I myself wondered for years as an idealistic activist.

It is actually very simple to understand if you do what I did and jump full bodied into the business/trading/investing world to soak it all in and learn. THAT little world, though small, literally controls the entire world. It’s the “great wheel” that moves every other little wheel of every industry and aspect of human life on earth. (And in space).

From currencies to commodities (stop now and look up wherever you are…everything you are seeing is a commodity), from every business and industry to every government and political leader or civil servant…they are all controlled and governed by, hell it would be better put to say they are all literally created and put in place BY, this small group — the investor/business class….

People still think that “they’re in the way of our progress as enlightened citizens and activists…..” What they don’t realize is that THEY are literally the car we’re all driving in. They’re not just driving the car. As some might interject. They create the car, decide on whether the car should continue to exist or not, decide on what color it should be –capitalist or communist…the entire system we live and breathe in is created and sustained by this small group.

Headed up and controlled from the top down by Central Banks at the very top, investment banks and the wealthiest individuals who own and control them just below that, and on down….the “people” are way way way down at the bottom of this pyramidic structure. I’m sure you’ve seen this pictorial before.

Money….because of the (perhaps sad and) simple fact that we human beings have created it as THE MOST ESSENTIAL IMPORTANT & NECESSARY OBJECT TO HUMAN SURVIVAL… is the prime mechanism that drives this industry, and this industry in turn controls all that money, which translates to them literally controlling every action and reaction we’ve ever heard of or read about, every invention or intervention, every government and politician, every monarch product service law rule political party idea you name it…the gate of whether “it” is allowed to exist or not AND how “it” is perceived lies squarely in the center of this tiny little world. Controlled by such a small percentage of the human population.

It’s actually quite fascinating. Objectively. If you can find a way to leave your emotions at the door for a while. Really gets the cerebral blood flowing and the heart pounding. Because we are speaking about nothing less than how an entire race of people, an entire species of beings, is governed. What they think, how they think, what they do and how they do it. All of it.

Because “long term survival of others” is not an idea that pops up on anybody’s radar in this group, the ideas and actions that are motivated by that idea are completely ignored. Ignored is the wrong word. They’d have to be thought of or heard to be ignored. And they’re not even thought of, so they’re not even considered. Because it’s simply not a motivating idea in that world.

Short term and even long term profit IS. But survival of “all of us as a group” is not. In case you reach that point in your contemplation of “well what do they plan on doing once 5% of the earth is swallowed up by the ocean?” The answer is they know THEY won’t be THERE being swallowed up by the ocean is what they’re planning. It’s really that simple.

“But what about their children and grandchildren?” you ask… “Don’t they care about them?” Yes, of course they do. But they will be completely shielded and protected from any of the tragic fallout from present day actions just as these people are today. Because they too will have the same money and hence access resources power control and connections that their parents and grandparents have today.

I too am bothered by leaving you here…in such a sullen place… surely there’s more to it, more that can be done… Yes I believe that too. In fact I believe that the more of us from this “other group” who deliberately jump into the world of investing and business the better. Our “strange ideas” of health wealth liberty happiness and prosperity for all will slowly rub off and catch on. For there is great joy–and benefit– in groups. In being part of a group. And in helping others. We just need to keep sharing and vibrating that.

– Posted by The Ambassador using BlogPress on an iPhone