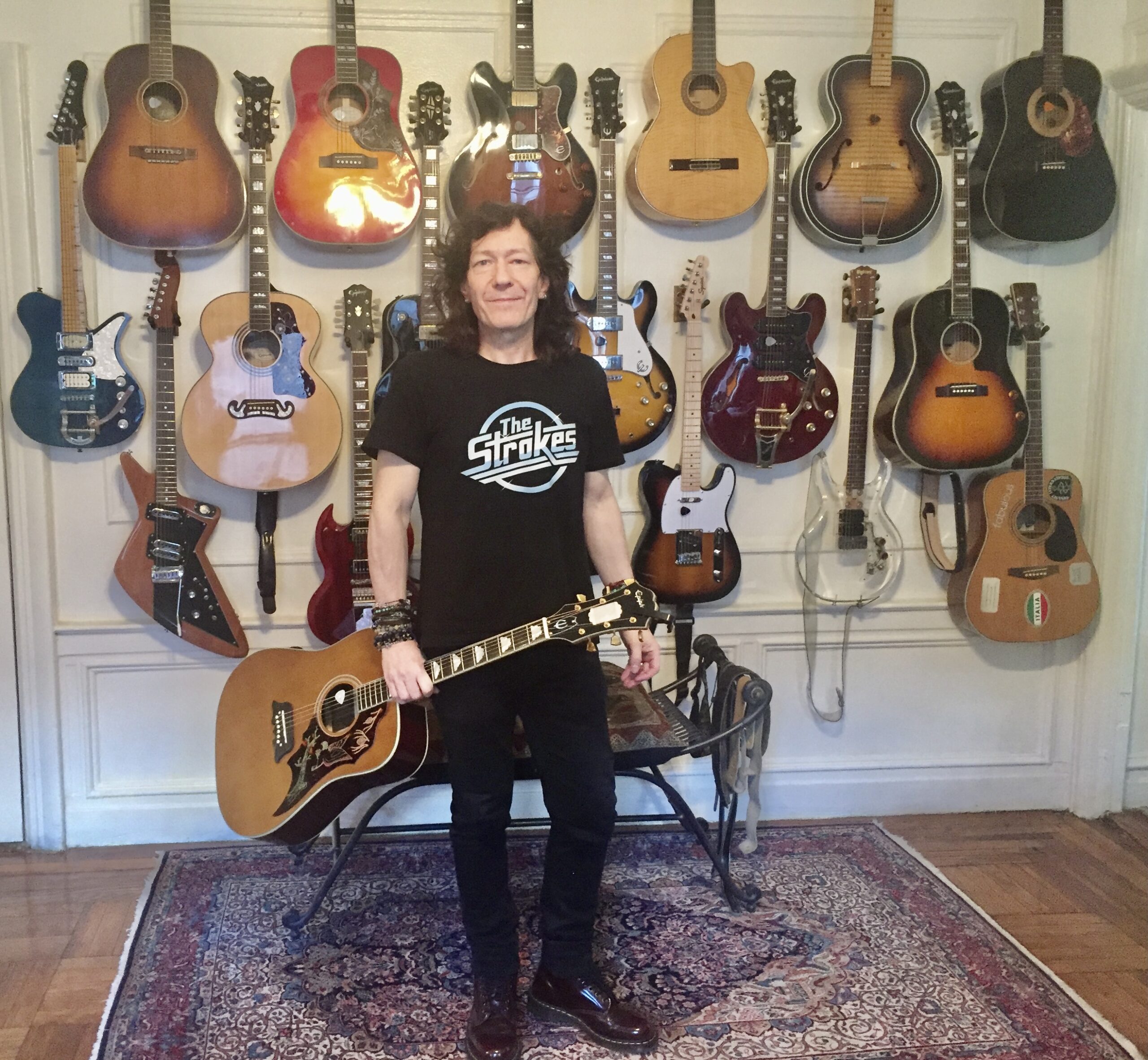 I remember it. Be. Do. Have. One of the multitude of platitudes I heard on the path to enlightenment pre-avatar course. Pitched as an easy path to create the life of your dreams. I was intrigued by the vibe. Also felt that like a Zen koan in that it could be interpreted in a variety of different ways.

I remember reading an article in the avatar journal when I was still young, but keenly chasing the path to awakening, by a man named Keith Varnum, who as fate would have it would years later turn out to be my masters master. In the article he explained why affirmations and pretending and even prayers don’t usually work that great for reality creation. Because you’re trying to install new beliefs (software) smack dab on top of older beliefs (an older OS). You have to get in there and dislodge the previous program before you can install new software. You have to discreate prior created beliefs before you go trying to create new ones if they directly oppose each other. Logical.

I was in my teens at the time. It would be a few more years before I took the Avatar Course. But what he said made perfect sense to me at the time. It helped me understand why affirmations and prayers and “be do have” didn’t work that well, and inspired me to take the avatar course as soon as I was able to. The ability to not just control what is happening to us, but to create and discreate the underlying beliefs. This was a revolutionary idea back then. Still is to most people. Sounds like voodoo. But after 20+ years of practicing using the knowledge and tools and countless courses, I can attest that it’s very real. In reality we change our beliefs all the time in the real world. Perhaps not deliberately, but we do. It’s not that mind blowing. END_OF_DOCUMENT_TOKEN_TO_BE_REPLACED

Like Loading...
Consciousness Exploration and Expansion, Health and Wellness, Personal Life, Religion and Spirituality avatar course, awakening, be do have, ed hale, enlightenment