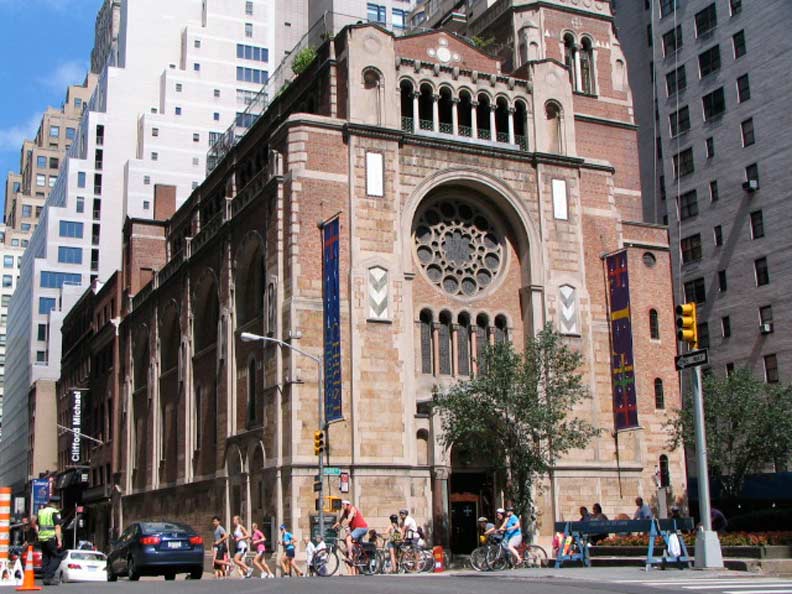 END_OF_DOCUMENT_TOKEN_TO_BE_REPLACED

Ed Hale and band perform “Marsha’s Sleeping” Live in Portland, Oregon from the new album So For Real, available now on Spotify, Apple Music and iTunes